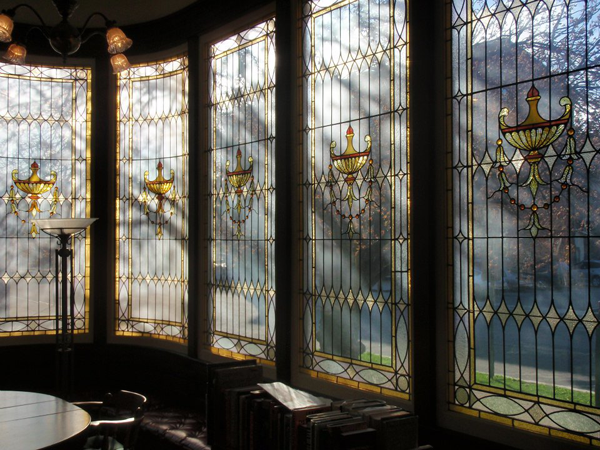 Old Havana Courthouse Theatre
Sponsored by the Montour Falls Memorial Library
408 West Main Street in Montour Falls, New York
Meet the artists at a reception following the concert at the Library next door

Inspired by the ancient custom of gift-giving to mark the new year, Duo Mignarda will present a special program of music of the British Isles from circa 1580 - 1680. With the music of John Dowland as the centerpiece, the program will feature forward-looking English songs and lute music from historical sources, probing the perfect marriage of poetry and music - with texts both light and dark - from the Golden Age of English lute songs. Duo Mignarda will perform music by John Dowland, John Danyel, Thomas Campion, Thomas Morley, Robert Jones and others, with early Scottish music and a smattering of traditional ballads and dance tunes.

"I was transfixed by the clarity and musicality of the lute...and of course Donna's voice was absolutely beautiful. I can see why your CDs are being met with critical acclaim. I was enraptured."
- Gregory Heislman, Director of Music at the Cathedral of St. John the Divine (Cleveland, Ohio)

"Your concert was revelatory in several ways, especially as it challenged our ears and hearts to enter a realm difficult to access these days, where subtlety and elegance trump flash and flamboyance, and content, rather than effect, is primary."
- Reverend Cullie Mowers, St. Thomas Episcopal Church (Slaterville Springs, New York)