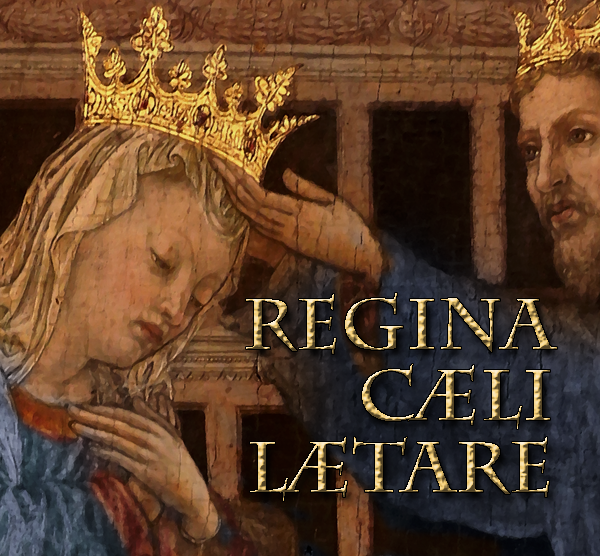 In addition to a cappella polyphony, the sublime sound of one or more lutes features prominently in the concert program, as was quite common in 16th-century Spanish liturgical music.

Noted for awakening modern audiences to an appreciation for historical music, their work encompasses concertizing, teaching and recording, with twelve critically-acclaimed CDs. Mignarda's publications include a series of 12 music editions, scholarly articles, reviews and the internationally-popular blog, Unquiet Thoughts. The couple met in a schola providing liturgical music for the Latin Tridentine Mass, and they continue their dedication to historical sacred and secular music. Now in their 16th year as a duo, they have travelled tens of thousands of miles to share this music with audiences across the U.S. 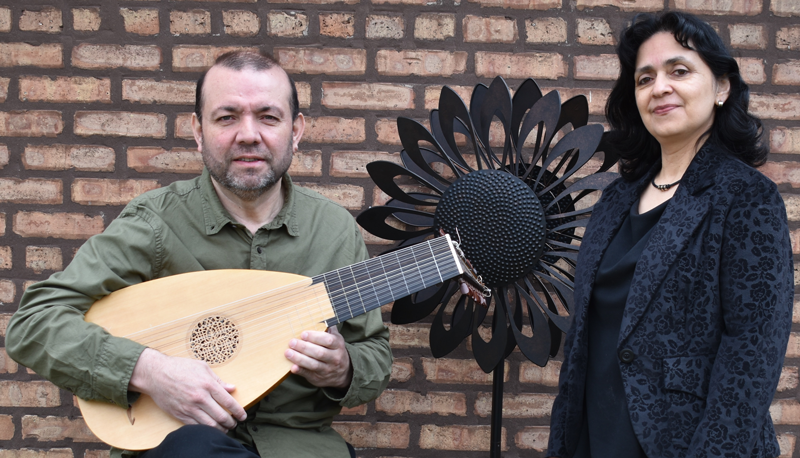